Improving the engagement of supporters

“Capturing our supporters’ voices using Feedback Ferret has allowed Alzheimer’s Society to be more responsive in making sure their journeys and our processes meet their needs. As a charity, the experiences we provide to our supporters need to be exceptional. Hearing their voices through each interaction means experiences are continually monitored and improved, meaning we can be more responsive and see the impact of any changes very clearly. When evaluating campaigns and events, star ratings and key feedback themes identified through Feedback Ferret form an integral part of explaining our performance.”
Helen Jackson 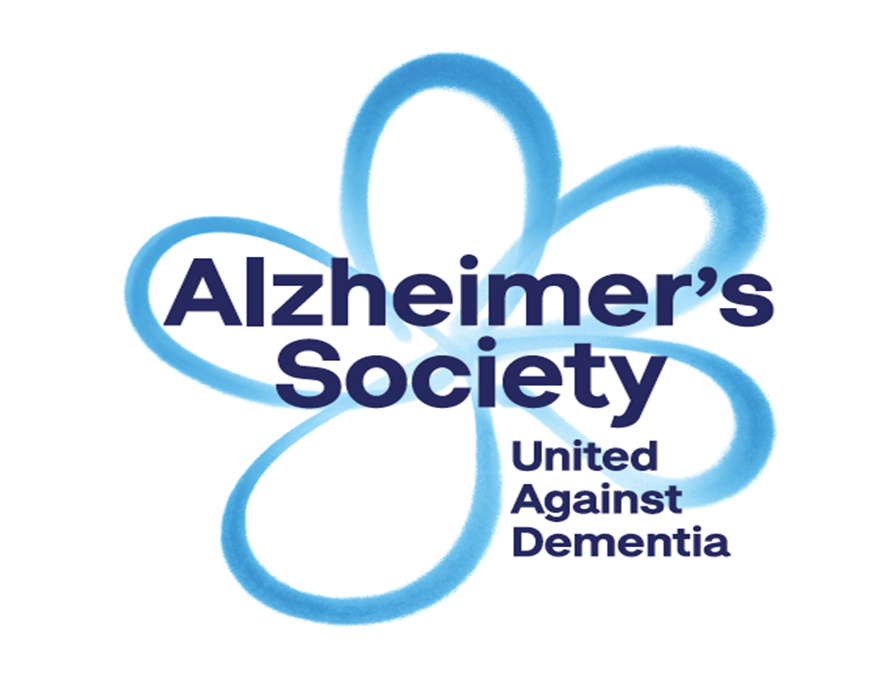 The challenge that Alzheimer’s Society faced was trying to better understand how the Society was engaging its supporters during the full supporter lifecycle process.

Alzheimer’s Society employs several third party agencies to handle inbound and outbound calls and emails. These agencies are tasked with a variety of communication, from general ongoing supporter inbound queries through to specific national event promotion and response. Historically, Alzheimer’s Society has had to rely on these agencies to inform them about suitable and appropriate service levels for handling these communications. Previously, there has been no opportunity for supporters to provide their own feedback after these interactions.

Alzheimer's Society is much more responsive in making sure their supporter's needs are met through their events and processes.

Feedback Ferret was tasked with setting up listening posts, analytical processes and tracking reports to give Alzheimer’s Society the analytical authority to proactively challenge and promote a better standard for dealing with supporter communications.  We created a pilot programme that could meet these requirements.

Working directly with five of the Alzheimer’s Society’s  agencies,  Feedback Ferret established real time data exchanges containing contact information from supporters who had interactions with each agency. Listening posts for each channel used a combination of email and SMS feedback invites. Feedback form links are also embedded in all email footers.

Setting up multiple campaign web feedback forms can be costly, so to keep costs down Feedback Ferret deployed their multi-campaign dynamic invite and web-form, which in effect is one dynamic web-form template that can be populated with the relevant information based on the type of interaction . This dramatically reduced the cost for the charity and enabled them to run multiple campaigns without the need for many different web-forms and data exchanges.

Using Feedback Ferret’s sophisticated text analytics, the web-form template is a single rating question with a verbatim field asking why the supporter had scored that way. This further reduced complication and cost on setting up different surveys for each channel.

Feedback Ferret then set about providing text analysis reporting services throughout the programme:  from weekly trackers and call centre agent reports to a live, online analytical portal so Alzheimer’s Society can act on feedback quickly and effectively.

The pilot was a huge success and gave our client valuable, usable and actionable information at their fingertips. They have used this to establish an Alzheimer’s Society ‘best practice’ for supporter services and enables their agencies to deliver a gold standard level of service that ensures supporter longevity.

In addition, the agencies have also received reports from Feedback Ferret to help them improve their own training and operational practices.

The power of the text analysis was very well received, so much so that Alzheimer’s Society added additional survey data into the text analysis process  during the pilot phase, based on feedback from participants of the Memory Walk event.